Freelance professional Joe Bremer has been  working in the television production industry since 1993. He has produced, directed and operated camera with a wide variety of national television shows.

Joe is an expert jib and camera crane owner/operator. He owns and maintains two 30′ Cammate travel series cranes. Joe is fully insured and has been background checked by several government agencies for projects with high ranking military personnel, including presidents. 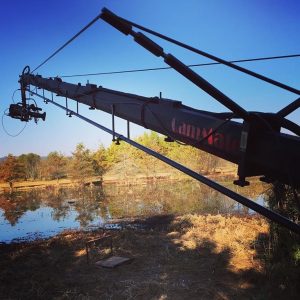 A great jib move can create a unique sense of splendor, Joe will always go the extra mile, bringing a winning combination of enthusiasm, professionalism and skill to every shot.